While we already gotten several teasers for the highly anticipated dramas, Faith and Arang and the Magistrate, Five Fingers, which will be airing two weeks earlier than the aforementioned dramas has been strangely quiet. We’ve finally gotten a teaser from them, which looks perfectly angsty with angry piano playing, childhood loves, and intense gazes of determination.

Tagline: An unforgettable melody of fate.

Five Fingers is written by Kim Soon Ok who also penned the infamous icon of makjang dramas, Temptation of An Angel. Makjang can be good when done right but it tends to polarize audiences into groups that intensely hate it or intensely love it. They’re quite the ratings winner in Korea but more the most part, international fans don’t seem to like the genre. But I’m sure that many people will be tuning into see Joo Ji Hoon’s return to dramaland after a drug scandal and military service that stunted a promising career. I sure will. I’ve missed seeing this man on my small screen. But not with this hair. I guess a genius pianist is too busy to realize that it is no longer the 1990s.

Five Fingers has been loosely described as a story about young people who overcome their past scars, find love, and fulfill their dreams. Joo Ji Hoon plays a genius pianist with a tragic past, and Ji Chang Wook is his younger brother who is jealous of his talent. Ham Eun Jung plays Joo Ji Hoon’s love interest, a poor girl who dreams of being a pianist.

This will be the first time that Ji Chang Wook (Warrior Baek Dong Soo; Smile, Dong-Hae) will be playing an evil character. Ji Chang Wook will take on the role of Yoo In Ha, younger brother of Yoo Ji Sang (played by Joo Ji Hoon), who has always been jealous of his brother’s talent as pianist. Always feeling that his older brother stole his mother from him, his bitterness only grows stronger after an accident damages his hands. 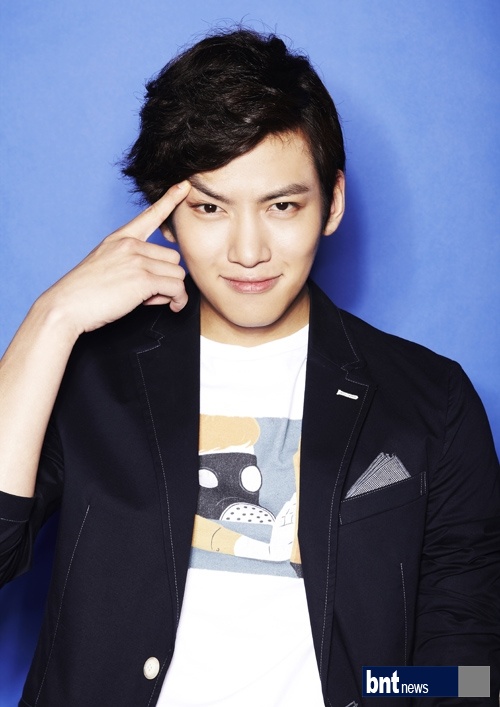 Veteran actress Choi Si Ra (Iron Empress) will also star in this drama, as a mother who goes back and forth between being gentle and harsh toward her children. Sounds pretty schizophrenic. But you wouldn’t be K-drama parent without rearing children that will need some major therapy later.

Five Fingers will be a 30-episode weekend drama that starts airing August 4 after the end of A Gentleman’s Dignity. 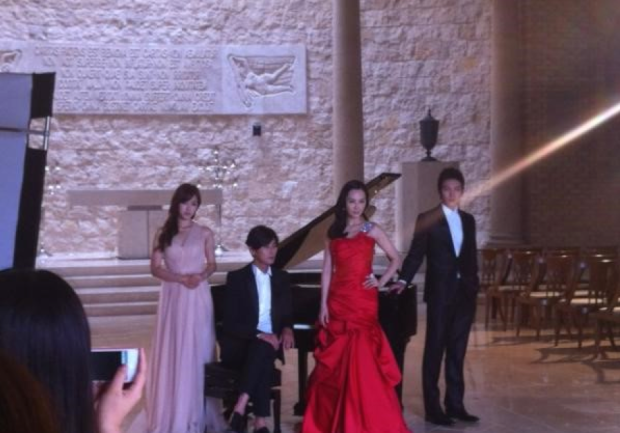