Here is Song Joong-ki as Kang Maru, before he gets all dark and vengeful when his girlfriend betrays him. I have dubbed him “White” Maru.

More of “White” Maru, as a innocent college student, studying medicine. As I have asked before, doesn’t he look like a Harry Potter with those glasses? 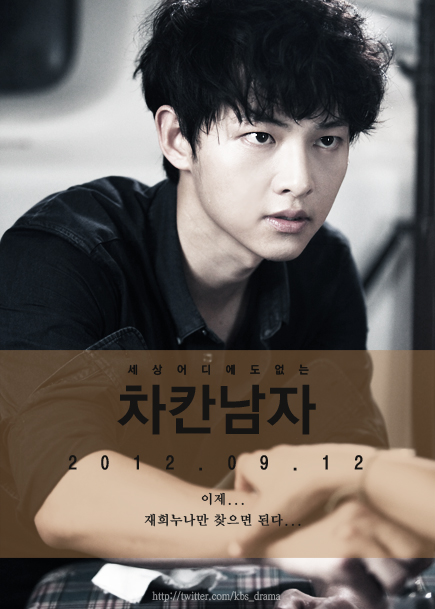 Here is “Black” Maru, all hell-bent on revenge. No more sweet and Harry Potter glasses. I can’t wait to see more of “Black” Maru.

“White” Maru with his dear sister, Choco. Choco and Maru are really close and Maru is described as an older brother who would do anything for his sister. The news articles also talk how similar Song Joong-ki and Lee Yoo-bi look I don’t really see it, do you?

Caption: Let’s stop. It’s over. What can I do? What can I do when my heart has changed? I’m not the Maru you knew before. 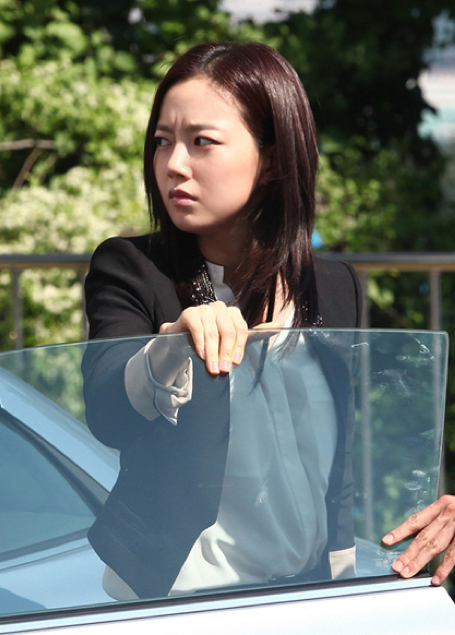 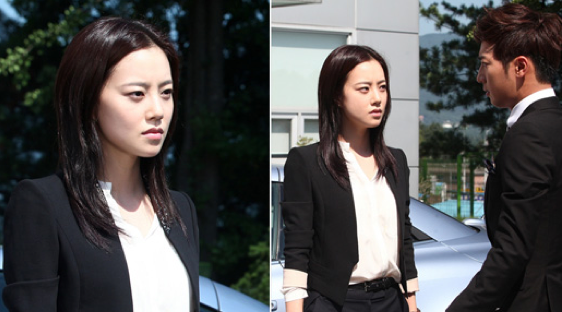 Moon Chae-won with Lee Sang Yeob. As I wrote before, Lee Sang-yeob plays Park Jun-ha, who is a lawyer for the the company that Moon Chae-won is heir to. Moon Chae-won plays Seo Eun-gi, chaebol heir to Tae-san Group. She is described as a cold person who can cut people down who her gaze and sharp words. She faces a lot of opposition as after she is promoted the head of a department at a young age but she doesn’t let that shake her. Sounds like Seo Eun-gi is a smart, capable woman.

I think we can also dub this Seo Eun-gi as “Black” Eun-gi.  As we call see from the photo below, Eun-gi goes through a transformation after meeting Maru, it seems. All girly, wearing white. With Maru, she is “White” Eun-gi.

Another still of Moon Chae-won riding a motorcycle. I love her character already. 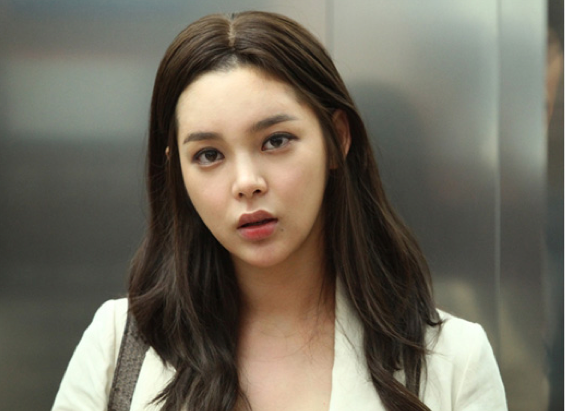 Park Shi-yeon as Han Jae-hee, the woman who dared to betray dear Song Joong-ki! Han Jae-hee is described as an ambitious, smart woman, who despite her poor background, worked hard to become a reporter. And as a reporter, she is vocal against injustice. Too bad she got too ambitious and betrayed Maru who was with her through all her hardships.

“Nice Guy” premiers September 12, after Gaksital. Less than a month away now!