Thoughts on TTBY Episodes 3 and 4

Episode 3 gave me whiplash. I spent the first half of it grinning from ear-to-ear and the latter half cringing in disgust.

Episode 3 started off great. Cuteness all around. Who can deny the cute? We have Jae-hee pushing an unconscious Tae-joon around in a wheelbarrow. 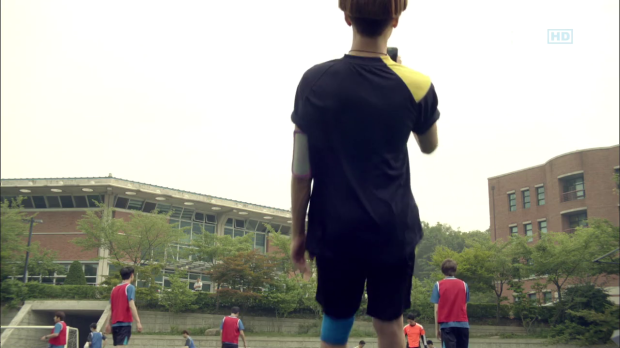 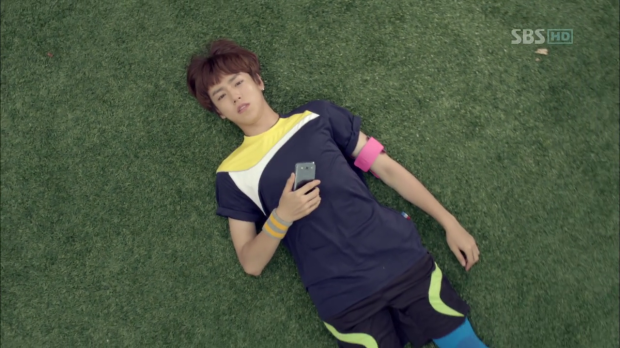 Eun-gyul wonders if there is something wrong with his heart.

And Sangchu makes any scene cuter. 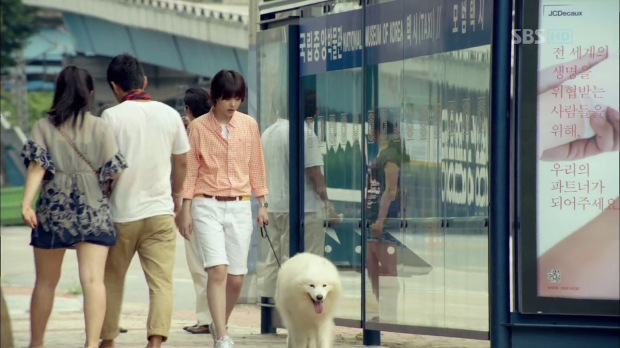 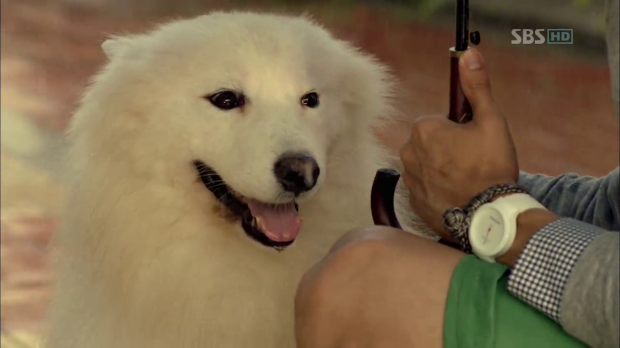 I really love how this drama is shot, especially the framing and the color tone. The drama feels warm and, appropriately, youthful. This scene is a perfect example. 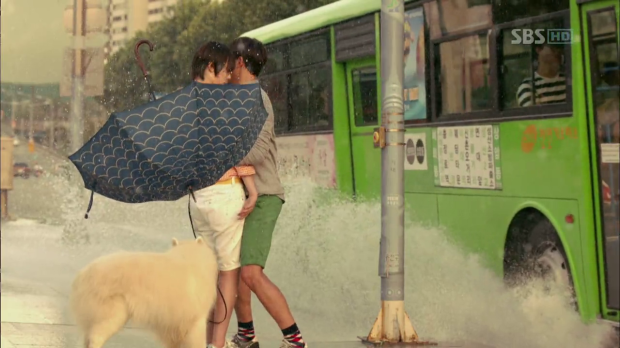 I laugh during the montages. I think it’s turning into a characteristic of this PD- spending lots of time with musical montages. We saw tons of it is Boys Over Flowers and I expect we’ll get just as much in this drama. I can see why this PD does it- with this amount of flower boy presence and production cost, you’ve got to provide the fan service and product placement. Of course this means we end up with an episode in which we feel like nothing happened. 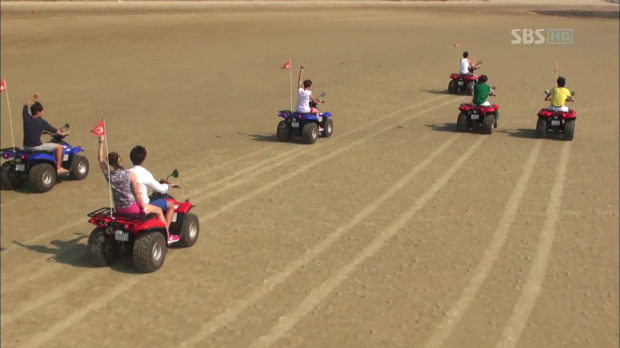 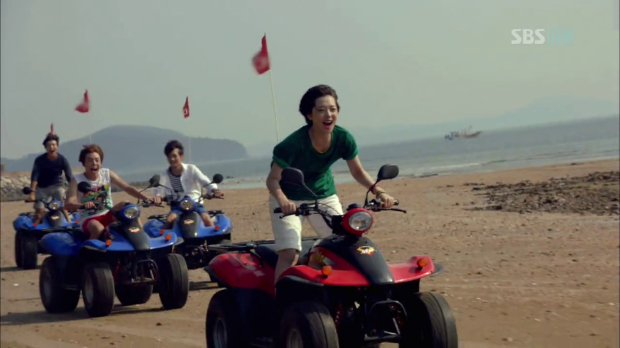 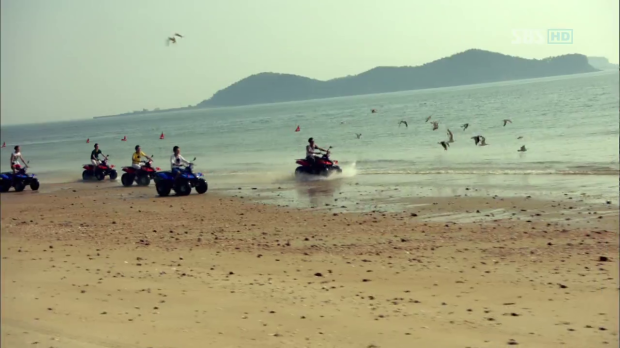 My overall problem with this drama is that it is treading a very thin line between earnestness and taking-itself-too-seriously. I don’t mind that this drama is not as comical or zany as I thought it would be. Rather than focusing on the hilarity and impossibility of the situation of a girl cross-dressing as boy, this drama is choosing to take each conflict seriously and tighten the emotional threads. I thought the drama was doing a good job of creating an earnest tone…you know, when kids think this is the hardest thing ever, or the biggest love ever, or the funniest thing ever.  I found it earnest and the character emotions believable because the drama kept the world enclosed around this youthful fantasy.

But then this drama went over the line and threw us into the “taking-itself-too-seriously” area. Why the heck was that pervert character thrown in there? Couldn’t the writer find a less creepy and illegal conflict to have the hero rescue the damsel in distress? I was so disgusted and I spent the latter half of the episode screaming, “No, no, no, please don’t go there!” There is no hilarity in that kind of situation and it really has no place in this kind of drama. Especially because I know it is not going to be handled properly. And episode 4 proved me right. Of course nobody reports this guy to the police. Of course things are kept under wraps by the hero and heroine. Of course more time is spent glorifying the hero rescuing the damsel through an extended dramatic music slow-mo fight scene. Ugh, ugh, ugh. I don’t know if I was supposed to be swooning during this scene because I just fast-forwarded through the ridiculousness. I didn’t find it heroic or romantic. At all.

End rant. That being said, I enjoyed the rest of episode 4, thanks to Eun-gyul and his fantasies. Poor boy. He’s such a goner. 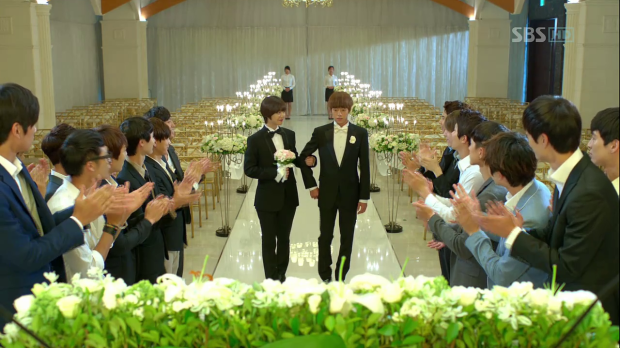 And these are just here for the pretty. 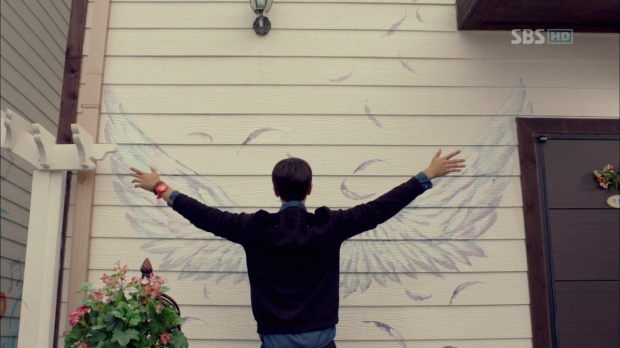 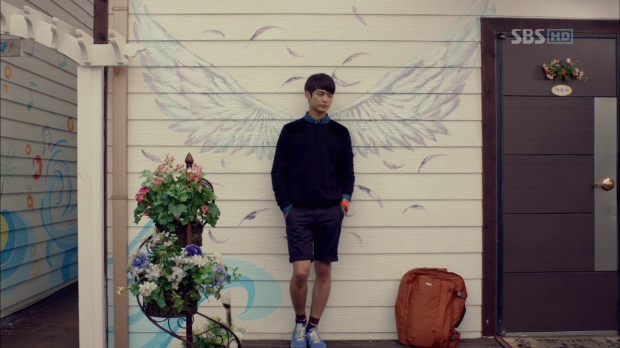 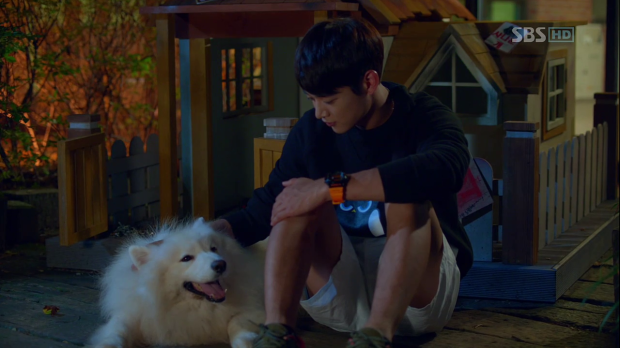 Tags: To the Beautiful You
From: Drama Reviews and Impressions, K-Drama
← Falling in Love with “Faith”
Recap: “Faith” Episode 5 →
37 Comments Post a comment