The Cute, the Scary, and the Melodramatic: Lassoing in the Wed-Thurs Dramas

I titled this post “The Cute, the Scary, and the Melodramatic.” You think you can easily match the drama to its description? Is it really that simple? Never be sure who’s cute, scary, or melodramatic in 2012 Kdrama-land! 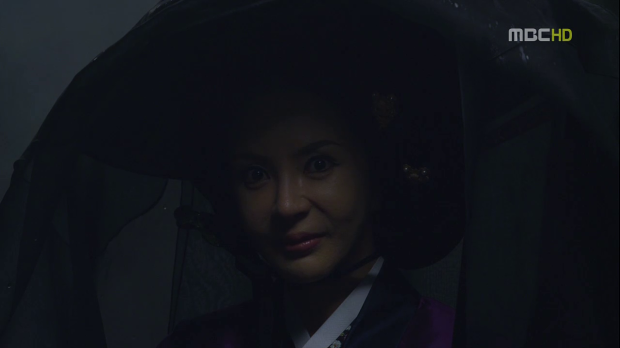 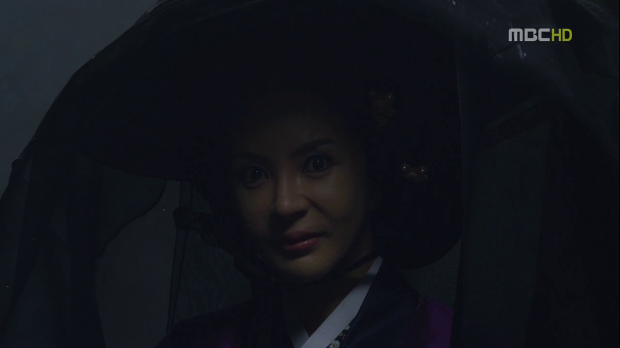 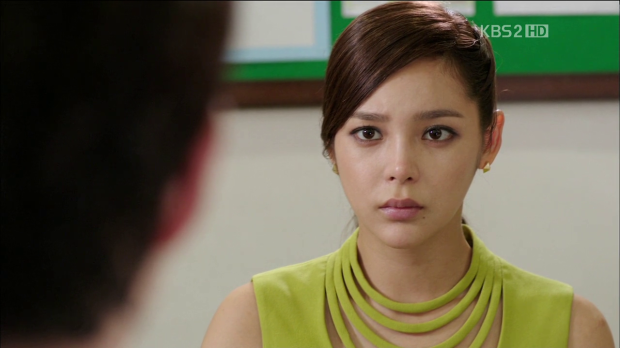 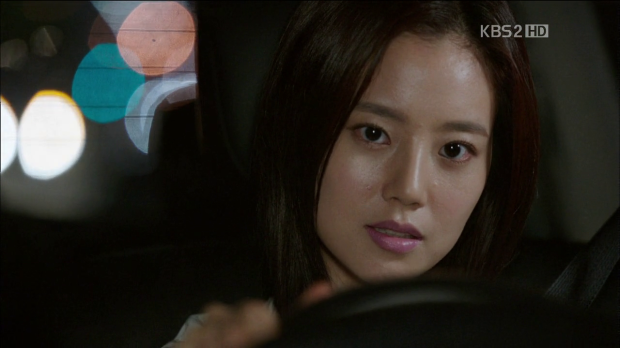 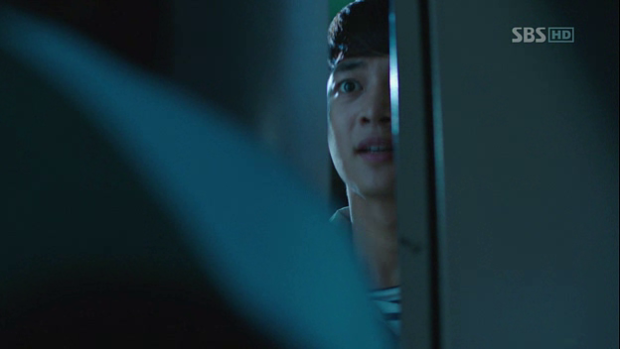 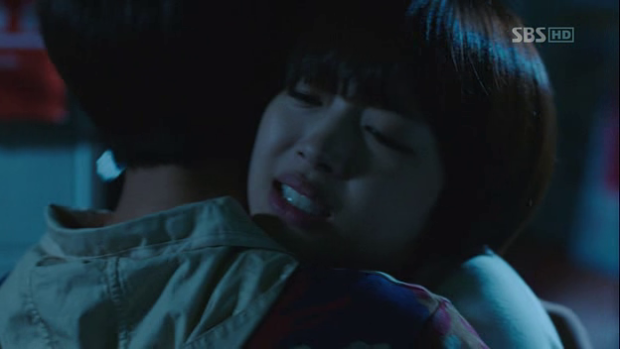 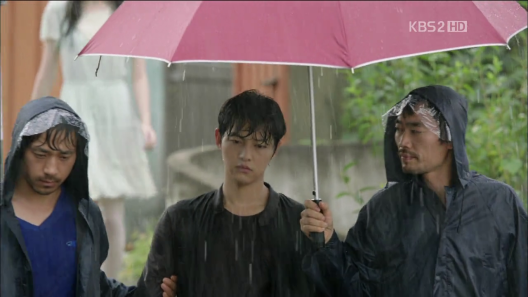 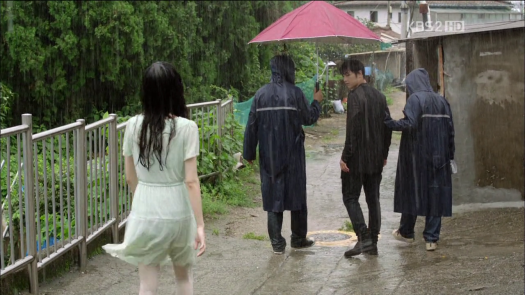 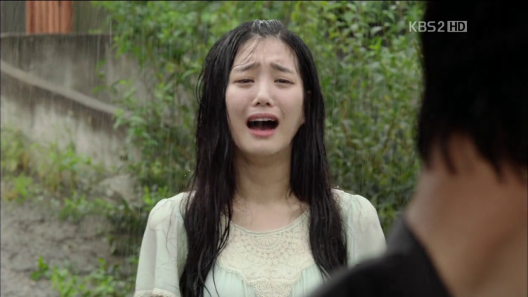 sb suggested that I create a post for with my thoughts on Arang and TtBY so that we can have a conversation on them, which is the gentle push I needed to get off my lazy butt and do it. 😀 I’ll do this, hopefully every week, for the Wed-Thurs dramas.

Arang and the Magistrate

Guys, I’m so behind on this drama. Despite objectively thinking that this is a really good drama that is written, directed, and acted well, I didn’t connect to it in the first four episodes enough to be compelled to watch it ritually. And then when I started it up again, episode 5 creeped me out so much, I couldn’t continue. So I’m stuck now, having only watched half of what’s aired.

Those scenes in the shed in the woods freaked me out. Especially when Arang suddenly woke up from “death,” gasping for air. I’m not easily spooked but that scene literally gave me goosebumps.

I feel a disconnect from the personal moments of the characters since the larger issue of Arang’s murder and timeline to figure out the mystery overshadow the individual developments.

To the Beautiful You

What an easy drama to watch with liberal fast-forwarding. Up until episode 9, I hadn’t invested any sort of real attachment to the story or its characters and was watching to see if they will have Jae-hee fall sick, injure herself, or be in some sort of “dangerous” situation in EVERY EPISODE. (And yes, they have.)

But in episode 9, Kim Woo-bin, in the form of John Kim entered the picture, creating a legitimate love quadrangle. (I have a soft spot for all “White Christmas” actors after watching that drama. Amazing drama, by the way. You should definitely watch.) 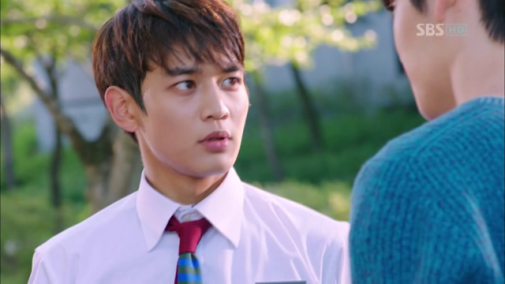 And it’s sweet watching Tae-joon be all protective of Jae-hee and trying to help her secretly. I think I’ve slowly given up any hope of Jae-hee being anything more than a damsel-in-distress. So it doesn’t bother me as much as it did in the beginning.

Unfortunately, they’re making Eun-gyul and his story very tertiary and boring. There’s just nothing there and I find I fast-forward most of his scenes, which is sad, when I loved him so much in the beginning.

And Seol Han-na. Turning into a typical secondary female. I want to poke her eyes out.

Watched the first two episodes in a row. Felt like someone dug their five inch claws into me, cut me up, chewed and spit me out, and then stomped on me for good measure.

It’s everything I expected from a Lee Kyung-hee drama, except it’s harsher. I’m actually having a hard time liking anyone in this drama. I don’t think her other dramas had this much hatred, anger, and cutting words. Most of her heroines have been the very sweet and innocent type so maybe that’s why I think this drama is more difficult to swallow. Nobody is innocent here.

This drama had the best first five seconds ever. I was immediately enamored with the directing just by all those shot of Maru running through the hospital. And Kim Jin-won’s wide shots are gorgeously set up and framed. They had me reeling. And I love the filter and color palette of this drama. Very suitable. There’s so much white and light but not the soft kind, but the harsh and raw kind. Everything is so vivid, it hurts. 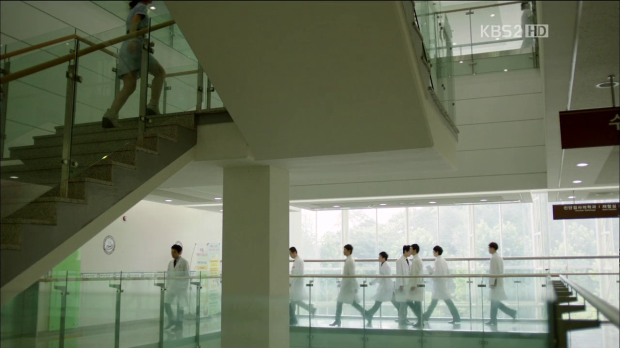 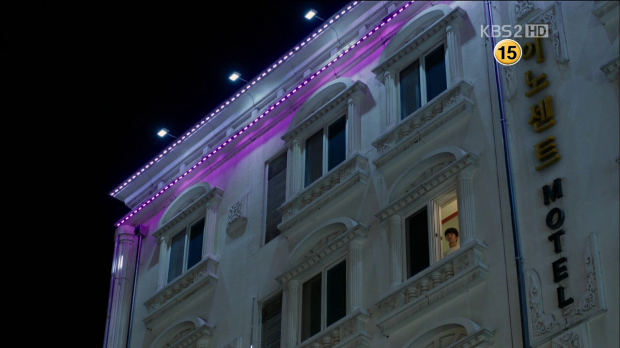 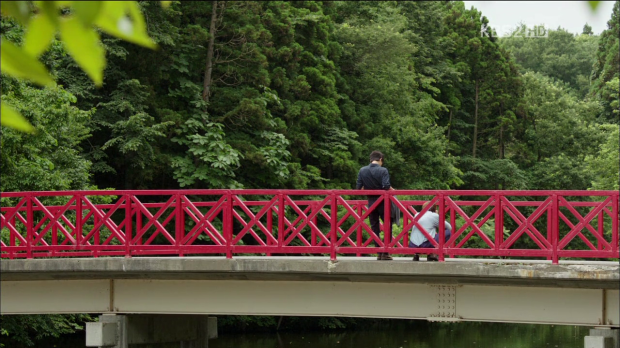 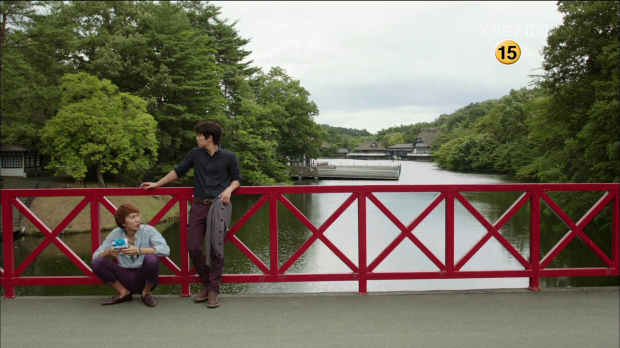 And Sang-yeob. Oh how I missed seeing you on my screen!

Leave your thoughts on the cute, the scary, and the melodramatic. Talk to me, talk to each other, rant, rave, fangirl…just talk!

P.S. Got two people suggesting I watch May Queen. Anyone else?

Tags: Arang and the Magistrate, Nice Guy, To the Beautiful You
From: Drama Reviews and Impressions, Featured Posts, K-Drama
← Fun on the Set of “Faith”
Recap: “Faith” Episode 11 →
71 Comments Post a comment