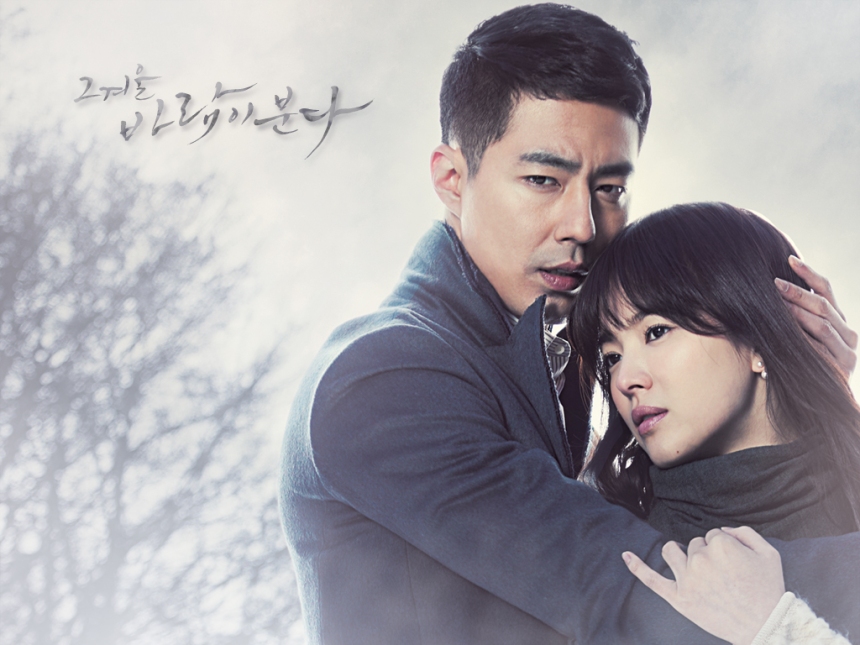 Hello everyone! It has been a while. I hope you guys are doing well. As for me, I am alive and well in South Korea.

My apologies for being MIA over the past two months. My visit to New York did not turn out as expected and it is taking longer than I predicted to settle down here in Korea. As I never approach writing even the simplest paragraph with ease, I was only able to periodically clean out the spam box and check in briefly to see the site was still functioning over the past two months due to the lack of mental and temporal leisure. If I didn’t reply to a specific question or request you left on another post, please accept my apologies and leave it here in this thread again.

Thank you to everyone who emailed me or left a message. I was both touched and ashamed by your concern and patience. You guys are seriously the best and I’m sorry for not being able to conquer my mental block to get back to writing for this blog. I wish I was one of those efficient and prolific writers but sadly, I am not. So thank you once again for your patience!

The only drama I’ve been watching regularly is My Daughter, Seoyoung and I watched the first two episodes of That Winter, The Wind Blows. It was surreal catching the episodes live here in Korea. My Daughter, Seoyoung has been the predictable weekend family drama fare- nothing spectacular but quite addicting- while the first two episodes of TWTWB left me excited about its prospects. It looks cold in Korea, doesn’t it, in that drama? Yeah, it is cold here. And it’s going to be cold for some time more. Why?!?!?

One of the best things about being in Korea was meeting Softy. Besides showing me the best places to eat, she let me know that the other Keeping the Faith post was getting too big. She “strongly” suggested that even if I couldn’t write a full post, I should at least make a new fangirling thread. Hee, Softy keeps me on track in so many ways.

I will be checking this thread often, I promise. I finally got a smartphone so I can be like everyone else here in Korea, constantly bent over the cellphone and ignoring the surroundings. Hee. I think I can even start watching my dramas on the smartphone. Hahahaha!