What do you mean? I don’t stalk “The Heirs” website everyday.

Without further ado, I present to you, Choi Jin Hyuk as Kim Won, half-brother of Kim Tan and current head of the Empire group. Kim Won has “absolute charisma” and we know Choi Jin Hyuk is capable of that and much more.

Seriously, if I see Choi Jin Hyuk, Lee Min Ho, and Kim Woo Bin in one frame, I might explode. Oh my, and add Kang Ha Neul to that!!! I might not make it out of this drama alive. 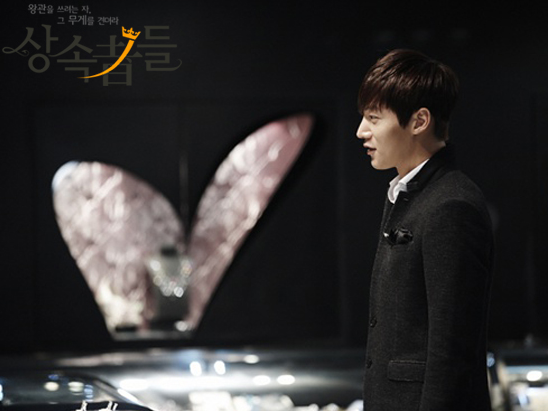 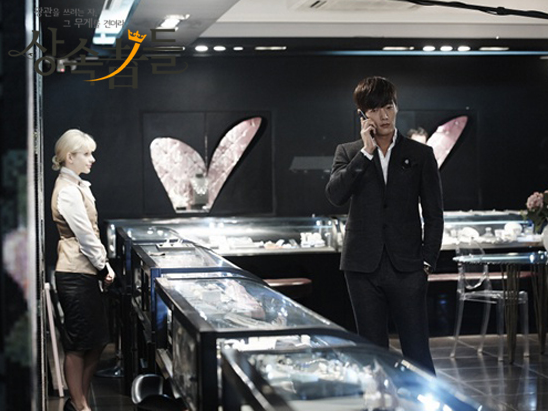 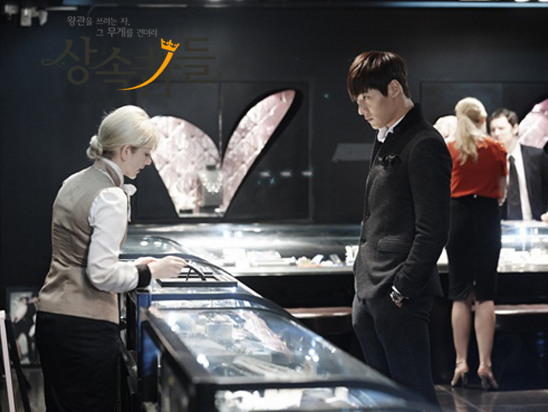 Kim Sung Ryung as Han Ki Ae, Kim Tan’s mother. She looks a bit ditzy with the oversized ribbon in her hair and indiscreet eavesdropping, but her character is described as fierce and cold. I honestly hope I don’t freeze my butt off with this family. 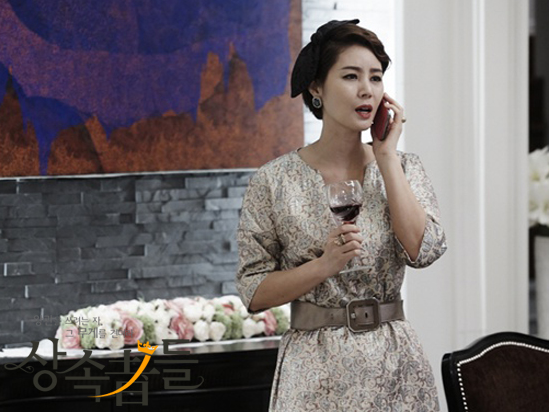 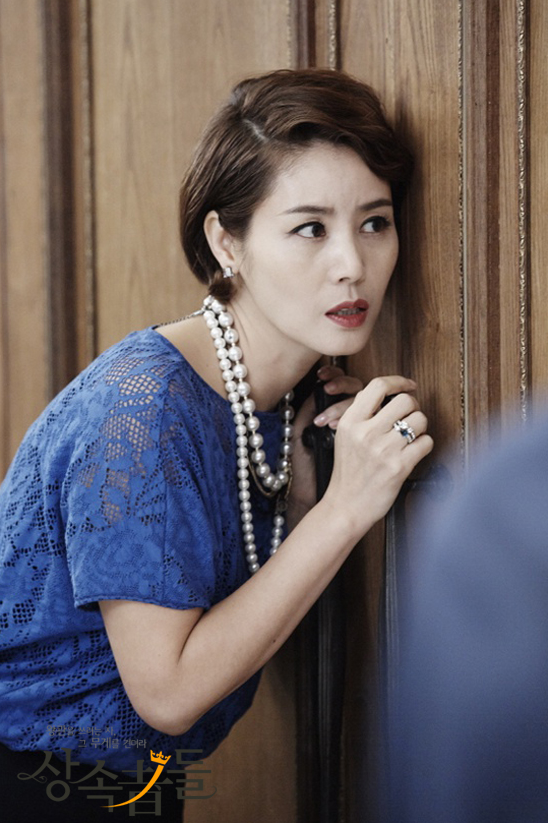 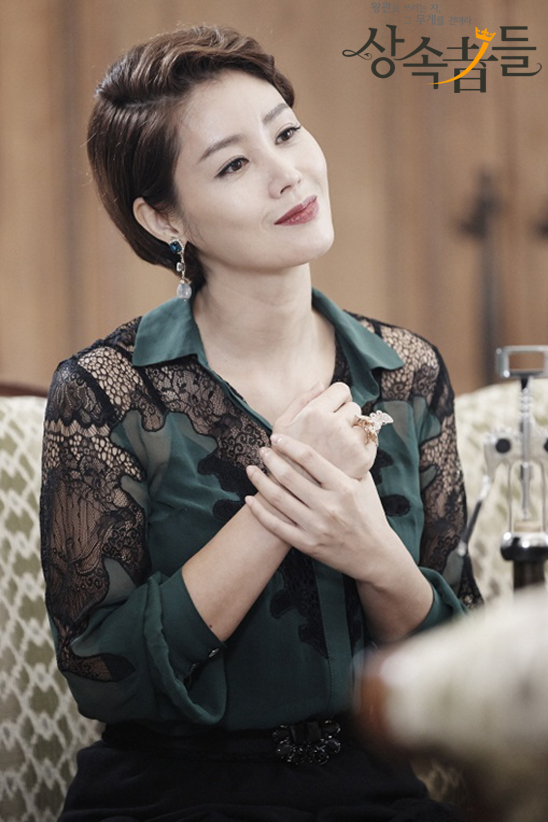 I’m calm, I’m calm. I seriously don’t have high expectations for this drama; that’s dangerous. I just have a high level of excitement. Bear with me as the shallow girl inside me just ogles at the eye-candy.

Edit: Rewatching the trailer, and I saw this scene. Did they film this at the “Rim of the World”? I visited there last year right after “Faith” ended. https://joonni.com/2012/11/04/just-a-little-more-of-faith/

WHY???? I lived close to Huntington beach, and Southern California was my territory. Why couldn’t he come then????? *weeps* 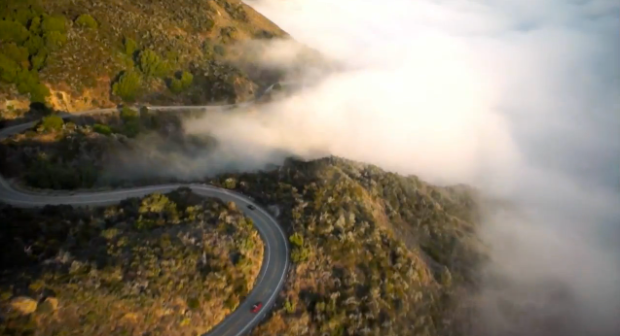